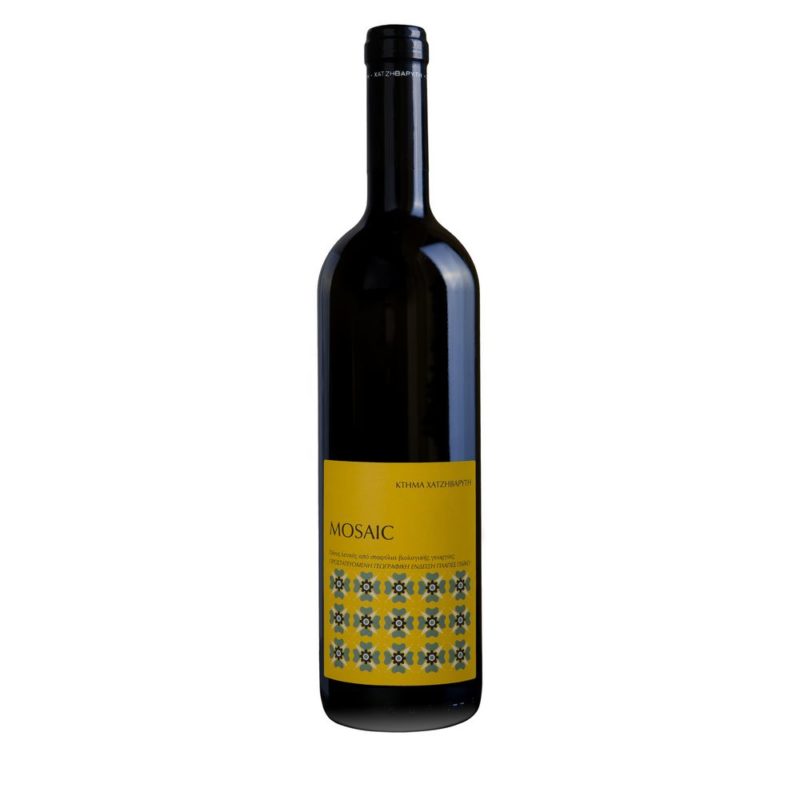 Mosaic White 2019 Chatzivaritis Estate €9.00
Back to products
Next product 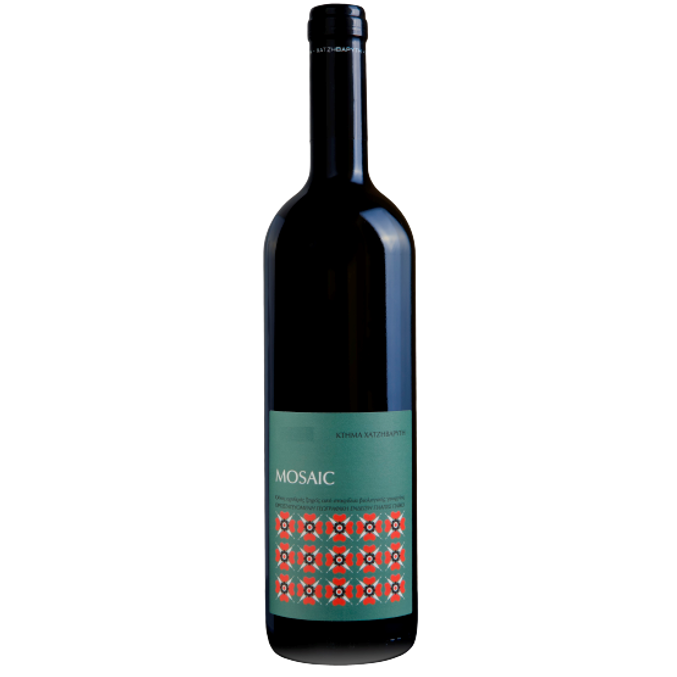 This Assyrtiko from mainland Greece is characterized by its round and fruity character. Of a medium lemon yellow color, we find delicate aromas of citrus, white peach, small white flowers with a light appearance of butter and honey thanks to the stay on lees during 3 months and in old oak barrels during 3 months. other months. The Assyrtiko from the Chatzivaritis estate is a structured and tasty wine. Despite its high alcohol content, with so much pleasant acidity, this wine fills the palate and gives an impression that is both soft, supple and refreshing. It can be appreciated immediately at the exit, but it improves with the years thanks to the good potential of guard.

Since early 1980s, Vaggelis Hatzivaritis and Olga Iakwvidou organized gatherings with friends every year in Goumenissa, in order to bottle the wine of the year. The interminable conversations and love for wine inspired them to create Hatzivaritis Estate.

In the beginning, they bought stretches at the region of Mpintampla in Goumenissa and, in 1994, they planted a 50 acre vineyard under the guidance and participation of Doros Vassiliadis and his sons, Viktoras and Kostas. The varieties cultivated are the Greek red ones: Xinomavro and Negkoska, as also the international ones of Sauvignon blanc, Chardonnay, Merlot and Cabernet Sauvignon. In 2000, a 50 acre plot in Vakoufia was bought, close to the village of Filyria, which was planted, one year later, with Xinomavro and Negkoska. In this plot was established the winery of the company which operated for the first time in 2007. Moreover, it was tested the adaptation of new varieties. Most of cultivation tasks are done manually to ensure the high quality of raw material and vines safety.

Love for wine was the inspiration to create Hatzivaritis Estate.

close
Start typing to see products you are looking for.